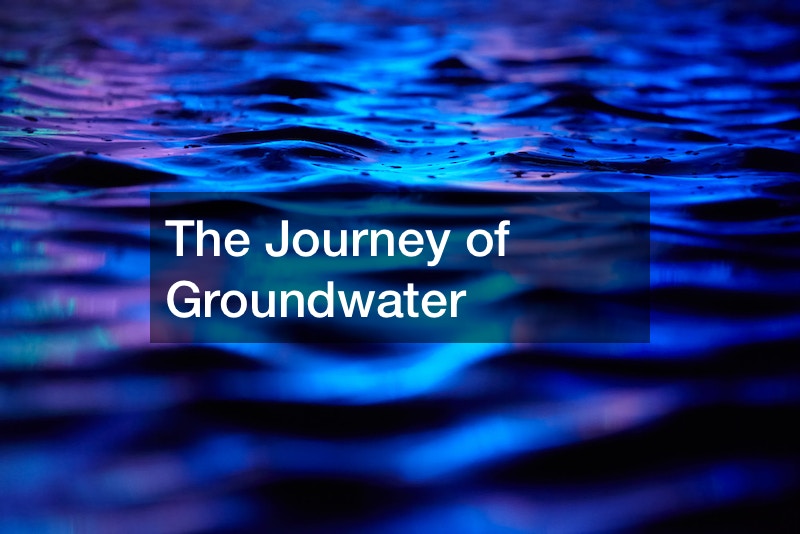 Most people are unaware that the majority of the world’s freshwater is actually underground. Not in caves, as you may think, but underneath the soil of the earth. Called groundwater, this is where many rivers, lakes, ponds, and streams get a large chunk of their water to fill themselves, instead of it all coming from rain as suspected.

Starting as rain, water lands on the earth and percolates through the sand and gravel, filling shallow pools that intersect with riverbeds. During drought, groundwater and river water will merge to create a flow of water that is not being created by rain.

Sinkholes and caves also allow rainwater to become groundwater. Whatever the medium, rain creates groundwater, and groundwater creates surface water in the form of lakes and rivers.

It is only when the groundwater aquifers are entirely full, and the pressure has built enough, that the groundwater is able to seep upward and fill the rivers and lakes of the surface. Without it, lakes and rivers would grow lower and lower until they are dry. It can also influence your yard. Groundwater environmental services will be bale to pump water from the ground in order to keep your backyard nice and dry, or else there may be drainage problems.

With this in mind, it is important to recognize the efforts that groundwater makes to keep the surface world full of fresh water. 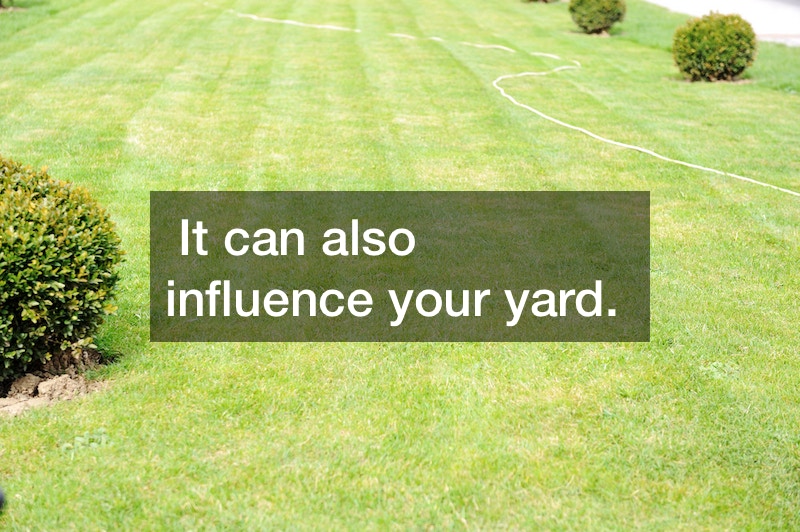