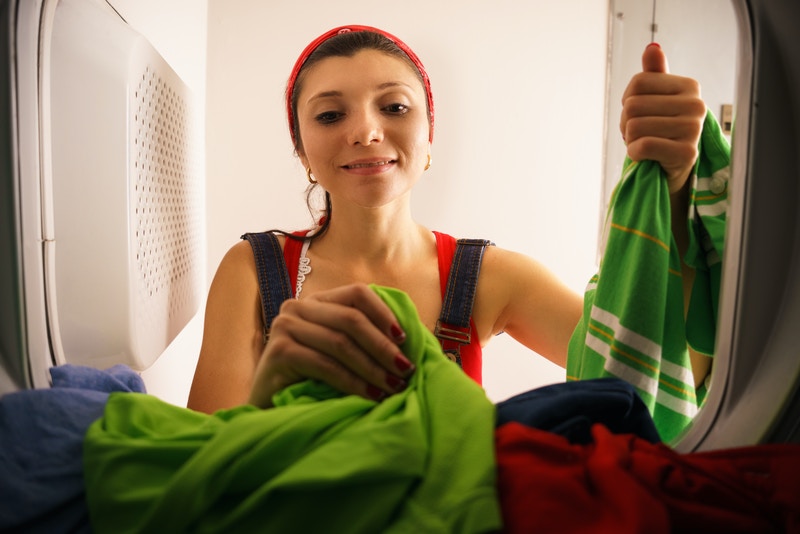 According to police, a man who was attempting to sell window-washing services in the Willowdale Crescent area of Brandon, Manitoba, was actually wanted by the Winnipeg police, and was on the run before cops finally caught up to him.

The suspect, who has not been named, had been attempting to sell window-washing services by going door-to-door in the neighborhood. Police caught wind of his actions after someone called to report that his cart was creating a traffic hazard as it blocked the street.

Once officers arrived, they realized he was actually wanted by Winnipeg police thanks to a probationary compliance issue after receiving unspecified charges.

Residents were lucky that nothing bad happened to them or their homes as a result. All too often, homeowners — especially the elderly and others that may be more vulnerable to crime — are scammed by door-to-door salesman that claim to fix roofs or clean windows. In fact, they often do more damage than cleaning, and then demand exorbitant prices for their services from homeowners that don’t know what, exactly, their rights are in such a situation.

Are you looking for window washing solutions for your home or business, but want to avoid hiring a less-than-trustworthy company? Here are three tips you should keep in mind.

1. They Have an Established, Local Reputation

One easy way to tell that something is a scam is to look into their reputation. Does their company have a history of reviews — and good ones at that? A scam company likely changes their name often in order to avoid people looking up negative reviews about them — or simply has no history at all, because they don’t know what they’re doing. The Better Business Bureau also keeps track of complaints lodged against companies, and grades their services accordingly.

2. You Come to the Window Washing Solutions

One sign of a scam company is that they come to you, rather than you coming to them. Don’t get your windows cleaned for no reason. Just because someone stops by your home and tells you that you should clean them, doesn’t mean you need to rush into things. Instead, take your time to research options with multiple companies. A good company will be out there for you to find it; a questionable company will be knocking on your door before you actually need their services.

3. It Doesn’t Seem Too Good to be True

Many window washing services that turn out to be scams do raise a few red flags with homeowners. The problem is, they are often being told that the deal is an amazing one — and the idea that someone could be saving a lot of money often discourages them from listening to their instincts. If a company is offering services at 50% less than other, well-rated area companies, something is probably off. It either means they’re cutting corners they shouldn’t — using low-grade products, for example — or they’re going to sneak in additional prices later in the bill.

What do you look for in responsible window washing solutions? Let us know in the comments. To learn more, read this.